Dream Box - Interactive Subtracting Integers. Students use a number line and only the subtraction operation to solve for a variable in start, change, or result unknown situations. Lesson

Apply and extend previous understandings of operations with fractions. 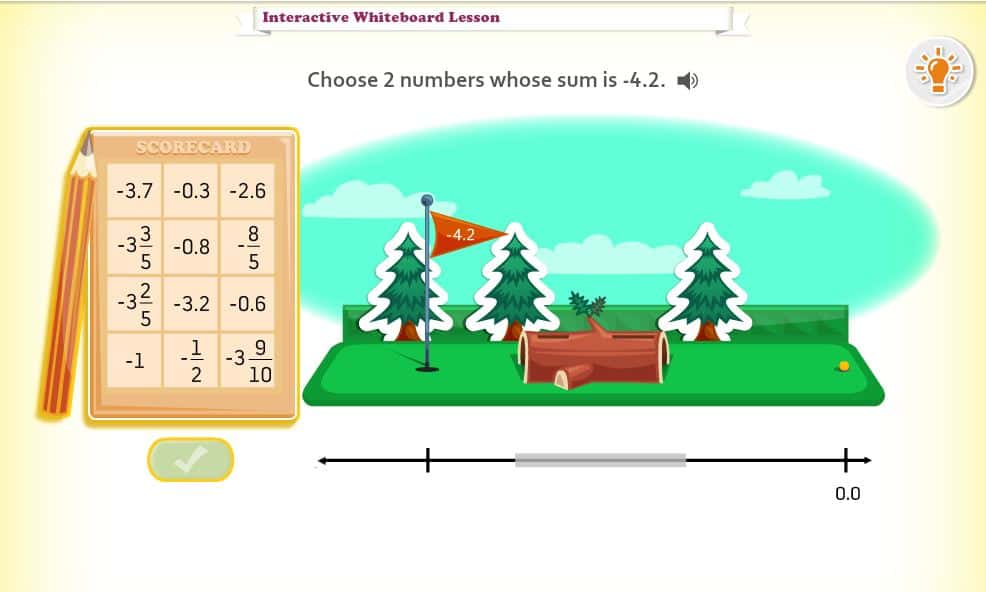